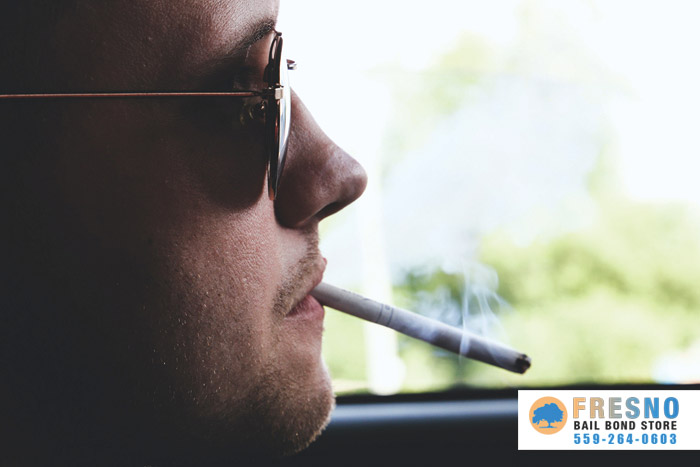 Somewhere along the way, a rumor started to spread. The rumor was that you couldn’t legally smoke and drive a car. This has alarmed many drivers who find that smoking helps them relax and pass the time while they’re stuck in traffic. It’s also likely resulted in the police fielding many calls from concerned motorists who report other drivers smoking while behind the wheel.

The Truth About Smoking And Driving

In California, there aren’t any current laws that prohibit you from smoking or vaping while you’re behind the wheel. That doesn’t mean that you won’t ever get into trouble for the act.

While a patrol officer can’t simply pull you over and issue a citation because you were smoking a cigarette, if you’re smoking causes you to weave all over the road, miss a traffic sign or do something dangerous, you will likely be pulled over and issued a distracted driving ticket.

If you get into an accident because you were distracted by your cigarette, you’ll be responsible and likely ticketed.

Littering is another way that you can get into trouble for smoking while driving. If you’re caught flicking your cigarette butt out of your window while driving, an officer could decide to issue a littering ticket. If the ash from the cigarette you flicked out the window lands on something flammable and starts a fire, you could face additional legal and civil charges.

Yes, you’re allowed to drive and smoke a cigarette, however, that same cigarette could get you into trouble if your car is parked. If you’re parked in a parking lot of a building where smoking is prohibited, such as a school, you can be issued a substantial fine. If you see a no-smoking sign, it’s in your best interest to park somewhere else or to keep your cigarettes locked in your glove box until you’re back on the road.

You Can Legally Smoke Tobacco But Not Weed While Driving

While you’re legally allowed to enjoy tobacco products and vaping in your car, things change if you’re using marijuana. At the moment, lawmakers view weed much like they do alcohol. You’re allowed to use it, but you have to be sensible. That means you can’t drive after you’ve smoked weed. You’re also not allowed to smoke weed (or consume products laced with marijuana) while driving.

If you’re transporting marijuana, make sure it remains tightly packaged until you’ve reached your destination.