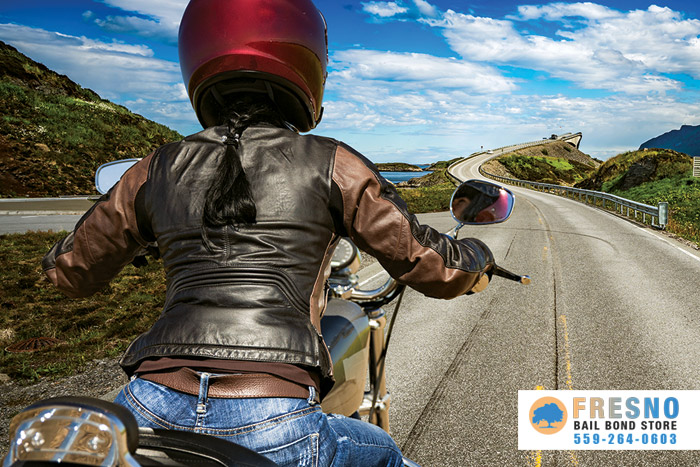 There was a time when riding a noisy motorcycle in California meant you might get issue a fix-it ticket. While the ticket was irritating, it was also easily correctable. All you had to do was take your motorcycle to a mechanic, have the noise adjusted, prove you changed things, and the ticket went away.

That changed in 2019 when lawmakers decided that there were too many noisy motorcycles on California’s highways. Since the law passed, if your motorcycle is considered too loud, you’ll still be issued a ticket, but adjusting the noise won’t make the fine disappear. Whether you have your bike repaired or not, you’ll have to pay a substantial amount of money to the court system.

While you might love a good loud rumbling exhaust while you’re zooming down California’s highways, that sound could really hurt your budget. If you’re issued an excessive noise ticket, the fine could be $1,000.

Don’t assume that as long as you pay the fine, you have nothing to worry about. It’s possible that you’ll be told that you need to do something to make your bike quieter. Plus, you’ll continue collecting tickets and fines until the noise issue is resolved.

Unless you’re riding a motorcycle that was made prior to 1985, the maximum amount of noise your bike can make while on public roads is 80 dB. To help you stay within this parameter, you’re not allowed to modify your exhaust with after-market parts which are often designed to exceed 80 dB. If you have to replace your bike’s exhaust system, you want to stick to parts that are EPA certified. Stay away from anything that says it’s for off-road or racing use as these are generally significantly louder than 80 dB.

If you are pulled over because the officer believes your bike is too loud and you disagree, it’s in your best interest to use the video function on your phone to record your bike right after the ticket is written. This will provide you with a way to verify exactly how loud your machine was at the time. If it was less than 80 dB, you can fight the ticket and likely get out of paying the excessive noise fine.

Whether you intend to fight the ticket or simply pay the fine, it’s in your best interest to resolve the matter as quickly as possible. If you wait too long to handle the situation, additional fees could be attached to the ticket and you may even lose your license.