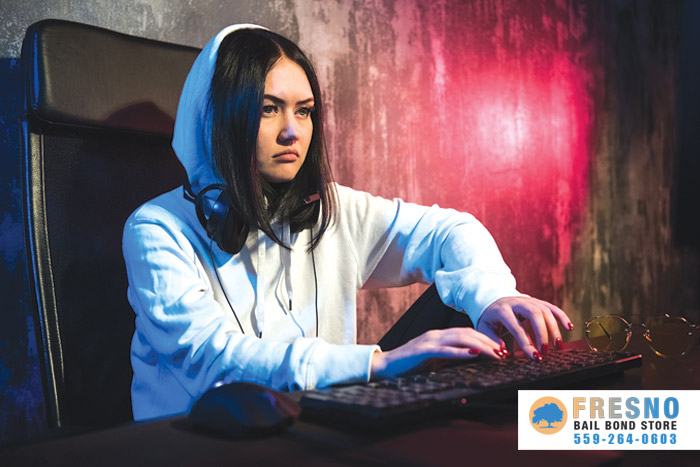 We’ve all turned to the internet when we’ve wanted to learn about a person we’re interested in. For most of us, this involves a quick Google search or reading through their social media posts. That’s fine. It’s not illegal.

However, when the interest goes deeper, it can turn into cyberstalking, which is illegal in California.

According to the Cyberbullying Association, cyberstalking, “involves the use of technology (most often, the internet!) to make someone else afraid or concerned about their safety [1]. Generally speaking, this conduct is threatening or otherwise fear-inducing, involves an invasion of a person’s relative right to privacy, and manifests in repeated actions over time [2]. Most of the time, those who cyberstalk use social media, internet databases, search engines and other online resources to intimidate, follow and cause anxiety or terror to others [3-5].”

California lawmakers opted to add cyberstalking to their stalking laws. Information about the state’s cyberstalking and stalking laws can be found in the California Penal Code section 646.9. When you read through the code, you’ll learn that the state considers stalker to be, “Any person who willfully, maliciously and repeatedly follows or harasses another person and who makes a credible threat with the intent to place that person in reasonable fear for his or her safety, or the safety of his or her immediate family is guilty of the crime of stalking.”

While the media sensationalizes situations that involve victims being stalked by superfans that they’ve never met, The Cyberbullying Association reports that cyberstalking rarely involves people who aren’t acquainted with one another. According to them, most cyberstalking incidents involve people who do know each other. The bulk of the cyberstalking cases usually involve things like former lovers, students, employees, etc.

There are several reasons people who are normally rational and law-abiding become cyberstalkers. The Tripwire reports that common cyberstalking motives include:

There have even been instances of individuals and groups using cyberstalking tactics to influence politics and business decisions.

The alarming thing about cyberstalking is that some victims don’t even realize it’s happening. Publicized cases of cyberstalking usually involve unwanted messages, threats and other bullying tactics, but there have been cases of cyberstalkers who remained silent, using their cyber skills to collect personal information about their victims with the intention of eventually using the information against the person they’re stalking.

In cyberstalking cases where no prior convictions are present: 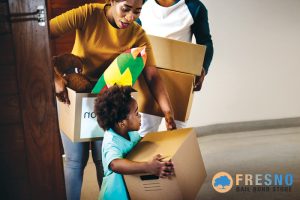 Your driver’s license not only proves that you’re legally allowed to drive in California, but it also serves as your ...
Read More 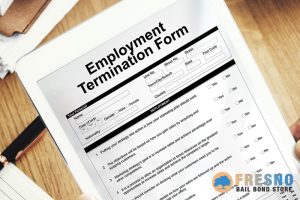 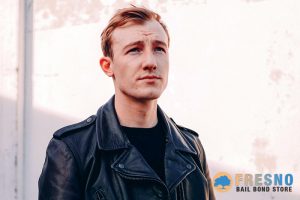 In California, your driver’s license expires every eight years unless you’re 66 or older. If you’ve passed your 66th birthday, ...
Read More 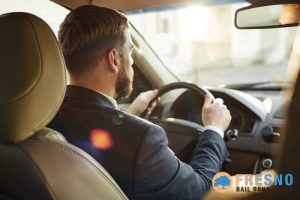 Failing To Use Your Blinker In California

It’s such an easy thing to do. You hit the little switch on the side of your steering wheel, which ...
Read More 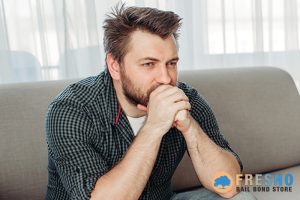 In some situations, when you’re convicted of a felony, a judge might decide that instead of spending time in prison, ...
Read More 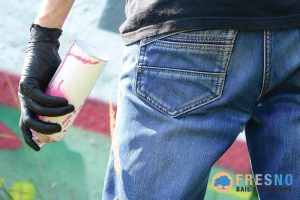 When the average person thinks about criminals, they assume that the jails are full of violent people. It’s easy to ...
Read More 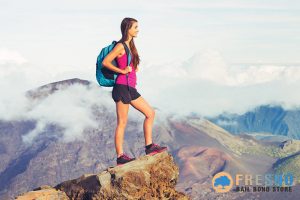 California has some of the most beautiful hiking trails in the world. California weather provides you with the perfect excuse ...
Read More 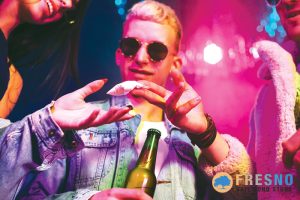 Is Drug Possession A California Felony?

It might surprise you to learn that the bulk of the drug possession charges that make their way through the ...
Read More