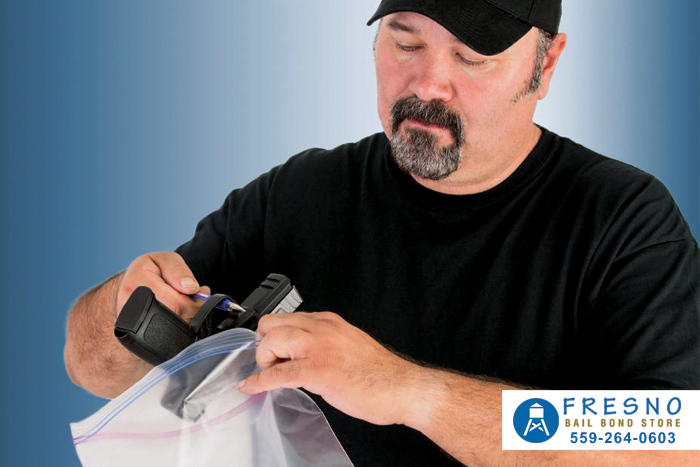 One example of the murkiness surrounding how evidence is obtained is a police officer who happened to notice what looked an awful lot like a drug-related transaction. Unable to ignore the situation, the officer approached the car and after a brief skirmish, the officer found that the car was full of drugs, ammo, and an alarming number of weapons. The question is, since the officer didn’t have a warrant, could the evidence be used as proof of guilt.

The Fourth Amendment was created to protect citizens from illegal search and seizures, and to make it nearly impossible for the United States to become a “police state/country.” The problem is that a lot of time has passed since the Fourth Amendment was drafted and the world has changed a great deal. In an attempt to keep up with the increasing challenges law enforcement faces and to also honor the Fourth Amendment, courts all over the country, including California, have tweaked and even created some laws about what is and isn’t illegally obtained evidence.

Whenever there’s a case involving a car and evidence, things always get complicated. Technically, an officer can’t go through your car looking for proof of illegal activities; however, if they pull you over for speeding and there’s a bag full of drugs on your backseat, they can arrest you and use the baggie of drugs as evidence.

If you’re involved in a case and don’t think the evidence was obtained with a legal search warrant, it is in your best interest to hire a good defense lawyer who has a strong understanding of the Fourth Amendment.