You’ve Been Arrested For DUI… Again 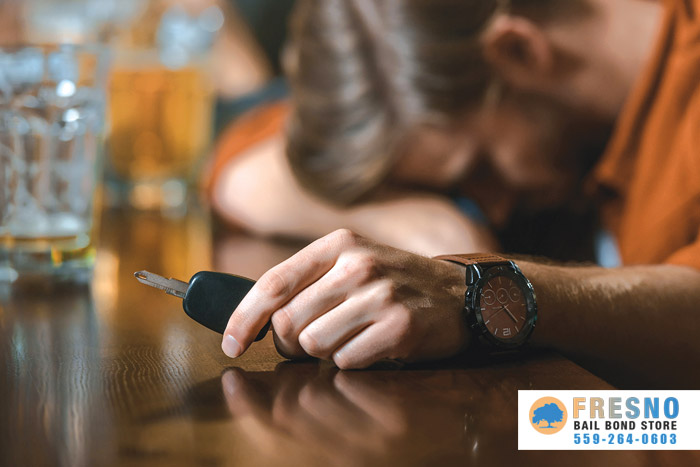 Getting arrested and charged for DUI once in California is terrifying and life-altering. The second time you’re arrested for the same thing is even worse.

Like many states, California lawmakers have decided that to take a hard stance on drunk drivers. One of the ways they’ve done this is by creating laws that make a second (and each additional offense) significantly worse than the first. The reason for this is because while a single DUI could be the result of a bad judgment and an honest mistake, additional arrests indicate that you have a habit of driving while under the influence and a menace to society.

DUIs are addressed in California Vehicle Code Section 23152. The second time you’re convicted of a DUI in California, the result will include losing your ability to drive, fines, mandatory enrollment in substance abuse programs and jail time.

When you’re convicted of a second DUI in California, you will be required to spend at least 96 hours in the county jail. That’s the minimum amount of jail time connected to a second DUI. The maximum amount of time you can serve is 12 months.

You should expect to pay a higher fine than you did for the first offense. Typically, the fine for a second DUI is between $390 and $1,000, but that might not be all you’ll have to pay. Most courts add penalty assessments to the DUI fine. These assessments can multiply the fine to five times the anticipated amount. In some situations, the judge will allow you to choose to extend the amount of time you serve in jail or do a great deal of community service in exchange for paying the fine.

Since January 1, 2019, a guilty conviction of a second DUI in California requires that the judge order an ignition interlock device be attached to your vehicle. This only happens if the two convictions are less than 10 years apart.

The second DUI means you’ll lose your driving privileges. The good news is that the loss of your license probably won’t be permanent. In California, the current license suspension for a second DUI is a 1-year suspension (administrative per se) or a 2-year suspension if you are convicted.

It’s worth noting that in some situations, the judge will grant you a restricted license. This doesn’t mean you’ll be allowed to drive wherever you want. But if you’re able to present a compelling case to the judge, they’ll allow you to drive to work and to manage things like transporting your children. If you’re caught driving to places that aren’t specified in the paperwork connected to your suspended license or you’re driving at a time when you’re not supposed to, the restricted driving privileges will be taken away.

The only way you’ll be granted a restricted license is if you didn’t refuse to take a blood or urine test when you were originally arrested for the second DUI.

In addition to dealing with the actual criminal consequences of a second DUI, if you damaged property or injured/killed someone while driving drunk, it’s likely you’ll also find yourself engaged in a civil case as well.

The best way to avoid all of these consequences is making sure you never get behind the wheel after you’ve been drinking or using drugs.