Will Your California Driver’s License Automatically Be Suspended After A DUI?

29 Dec Will Your California Driver’s License Automatically Be Suspended After A DUI? 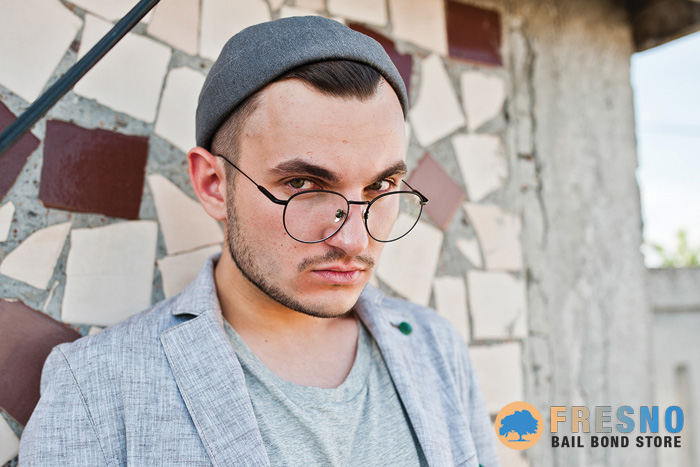 Getting a DUI is a traumatic event. One of the hardest things is that it impacts your life for a long time. For most people, the biggest challenge is losing their driving privileges. Many people assume that as soon as they’re convicted of a DUI they will lose their license for several months, but that’s no longer the case. Traditionally, a first-time DUI conviction resulted in a 6-10 month license suspension.

Yes, many people in California do have their license suspended following a DUI arrest, but some don’t realize that there is another option.

The purpose of the DUI hearing is to decide what should be done with your driver’s license. One of the interesting things about current DUI DMV hearings is that the panel doesn’t always instantly order a license suspension. Starting in 2019, the DMV ruled that some drivers who were dealing with their first DUI charge would be allowed to continue driving, with restrictions, provided they were willing to have an ignition interlock device (IID) fitted to their vehicle. The reason for this decision is so that the person doesn’t have to worry about losing their job because they can’t get to work without a license. The other advantage of not automatically suspending a license was that it enabled parents to continue transporting their children to school and other activities. Currently, the DMV installs the IID on cars for about four months in first-time DUI cases. Second/third-time offenders will usually have to deal with the IID for one to two years.

To ask for the IID rather than a full license suspension, you have to contact the DMV and request a hearing. This request has to be placed within 10 days of your DUI arrest. Failing to do so will result in the automatic suspension of your license.

If you miss the 10-day window, the DMV will suspend your license and let you know how long the suspension will be in place. The process of getting your license reinstated will involve:

All things considered, it really is in your best interest to contact the DMV shortly after you’ve been arrested for a DUI and booking a formal hearing.