Who Sets The Bail Prices In California? 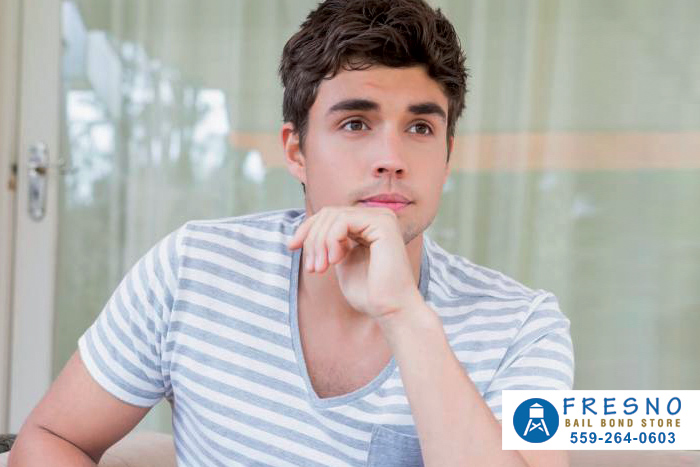 05 Dec Who Sets The Bail Prices In California?

If you have ever needed to bail someone out of jail, then you know that bail amounts can be ridiculously high. Even the cheapest bail amounts in the state of California cost several thousands of dollars. This makes it incredibly difficult for most people to bail their loved ones out of jail.

This struggle that people face causes them to wonder why the bail prices are set so high in the first place, when no one can afford to pay them. Who would set something so far out of reach? Many people assume bail agents have something to do with the pricing. After all, they are the ones who help people pay for them. However, that is not the case.

Bail agents are required by California law to charge 10% of the full bail amount.

Some companies are allowed to offer certain discounts to qualified clients. Bail agents often have their hands tied with what they can offer their clients.

A bail schedule is unique to each county and is a list of every possible crime with a recommended bail amount.

Officers and court judges use this list to assign bail amounts. This means that whoever creates these bail schedules is responsible for the high bail prices. Bail schedules are created by select judges. These judges meet on a regular basis to evaluate and adjust the bail schedules as needed. They are the reason the bail prices are so high.

Since the idea of bail was invented hundreds of years ago, it has always needed to be slightly high. The bail amount has to be large enough that a person doesn’t want to part with it. This ensures that the person will return for their day in court. However, it still needs to be low enough that the average person can still afford it. That is the part that California law makers seem to have forgotten.