Where Is Your Food Prepared? 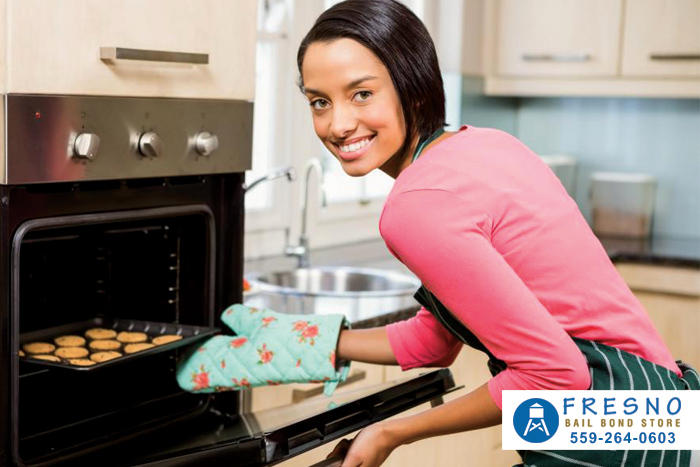 10 Dec Where Is Your Food Prepared?

Everybody is a fan of good food, and most people would argue that the best food out there isn’t found in restaurants. The best food is found in family kitchens. Over the past few years, there has been a growing trend of people selling food that they made in their own homes. While this often provides people with some of the best food they have ever tasted, it does pose a few health concerns. That is why the practice was illegal in the state of California.

The key word there is was.

Starting January of 2019, entrepreneurs will be able to sell food they prepared in their home kitchens.

This change came about thanks to Assembly Bill 626, which was authored by Assemblyman Eduardo Garcia. The hope was that this bill would allow people who couldn’t afford to get into the restaurant business to still get into it.

Before the aspiring new chef can get started selling their meals, they will need to get a permit to do so first. This permit will allow a person to become what is called a microenterprise home kitchen (MHK). An MHK would have to sell less than 60 meals a week, deal directly with their customers, and consent to inspections by local health officials if a complaint has been received.

A benefit to this bill, is that it exempts MHKs from certain rules that apply to restaurants, but don’t really make sense for home kitchens. A couple examples would be the rule that kitchens can’t have openings that lead directly to living spaces, and that kitchens have to have a 3-compartment sink. MHKs would not have meet these standards.

What do you think of this new law? Is it a great step forward for those looking to make a living selling their home cooking, or does it pose too much of a health risk?