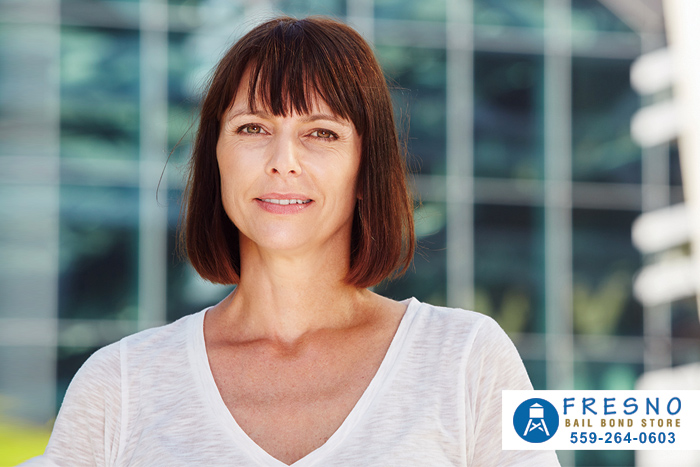 When a person is out on bail, they aren’t entirely in the clear. Yes, they are free from their confinement within a jail cell and can resume some semblance of normalcy; however, there are still things they need to consider. People who are out on bail have responsibilities that they need to attend to. Failing to do so could lead to more trouble and jail time.

When a person is out on bail, they need to remember that they are still going to court. They are not free of the charges that were brought against them. They are simply free of being held in jail during the trial. While out on bail, a person needs to prioritize their court dates above anything else. Failing to show up in court is a another way to get re-arrested.

Another important responsibility while out on bail is making sure that the bail bond payments are paid on time. When bailed out with a bail bond, a person signs a contract stating that they will pay the bail agent a set amount, typically 10% of the full bail price in return for being bailed out. Once the person is released from jail, they owe that money to their bail agent for holding up their end of the deal.

Lastly, a person out on bail needs to be responsible for their daily choices. They should be on their best behavior. If they do anything that is against the law, they could find themselves right back behind bars with an even smaller chance of getting out again. Nobody wants that.

If you want bail help that you can rely on, then you need to talk to one of the bail agents here at Reedley Bail Bond Store. Some of the benefits that we provide for our clients include:

Reedley Bail Bond Store is always available and ready to help you 24 hours a day, 7 days a week (including holidays). Our helpful bail agents will be more than happy to help guide you through the bail bond process. They can answer any bail-related questions you might have. Call us today!

For a FREE consultation or if you have any questions regarding bail bonds, call Reedley Bail Bond Store at 559-264-0603 or click Talk To An Agent Now to chat.