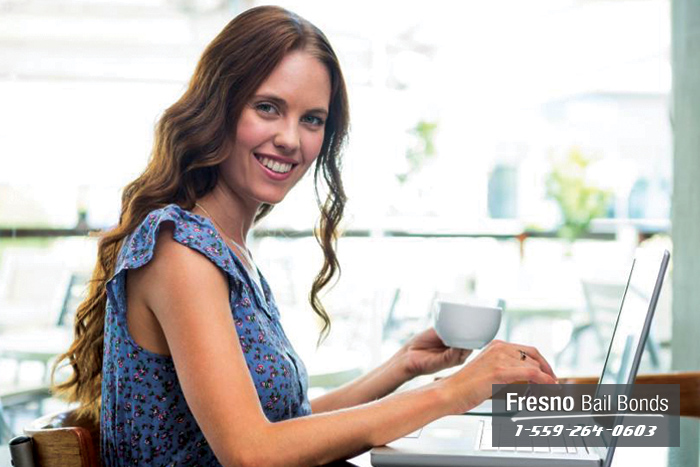 As you’re well aware, not every person who has been arrested is truly guilty of the crime they were arrested for. When law enforcement wrongly arrests a person, it is called a false arrest and is actually a crime in itself.

A false arrest by the police is not one that is not supported by evidence. It is actually when a police officer uses power beyond their authority. There is a dividing line between the standard for measuring a false arrest.

For example, Officer Ben questions Ashley on her knowledge of a crime, telling him that Marissa committed the crime. Officer Ben then arrests Marissa based on Ashley’s statement. Later though, evidence tells the Officer Ben that Marissa is innocent and Ashley lied. In this situation, there was no false arrest because Officer Ben acted within protocol.

In contrast, Officer Mike pulls John over for speeding. John is frustrated and is verbally arguing back with Officer Mike. Officer Mike grows irritated and arrests John after he insults the police department. Officer Mike just committed a false arrest because he had no right to arrest John merely because of his statements.

Any victim of a false arrest has the opportunity to file for a civil lawsuit. They can claim they were harmed, humiliated, and had their reputation tainted. They can also claim that they lost income having not been able to work while they were in jail.

If you’re wondering if you have a strong enough case to file a civil lawsuit, consult your lawyer; you wouldn’t want to waste time or money if you know you don’t have a case. If you were indeed rightfully arrested and are charged with a crime, and you cannot file a complaint for a wrongful arrest, you can bail out of jail and proceed to your everyday life for the time during your trial. Contact Fresno Bail Bond Store at 559-264-0603 for affordable bail bond services.

To learn more about our services, feel free to call Fresno Bail Bond Store at 559-264-0603 or Chat With Us now. Consultation is FREE!