The Reality Of Unemployment Fraud 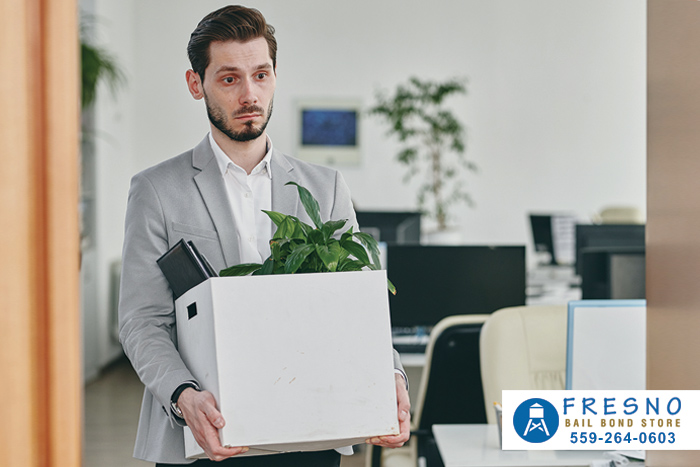 26 Oct The Reality Of Unemployment Fraud

Unemployment fraud isn’t new. There have been instances of it dating all the way back to when the system for helping people stay financially solvent after they suddenly lost a job was first created.

The high number of people who were forced to claim unemployment benefits when the COVID-19 pandemic struck the United States, combined with some unexpected unemployment bonuses the government instituted in an attempt to keep the economy running has triggered an interest in unemployment fraud.

Loree Levy, a spokesperson for the California Employment Development Department, recently confirmed that the state is on the lookout for people who are committing unemployment fraud. “We certainly have legitimate PUA claims in California, but we do suspect that a big part of the unusual recent rise in PUA claims is linked to fraud.” (source)

Levy’s department released a press release the addressed the issue. “These perpetrators are often using stolen identity information from national and global data breaches, as well as exploiting expedited payment efforts in the federal PUA program,” the release stated. (source)

Examples of unemployment fraud include:

Individuals aren’t the only ones who can be accused of unemployment fraud. Employers can also end up in hot water. If an investigation reveals that employer-supplied false information to the state to make it difficult for an employee to collect the unemployment benefits they deserve, the employer will be charged with unemployment fraud.

Unemployment fraud in California is a wobbler offense. Whether someone is charged with a misdemeanor or a felony depends on the amount of money they collected from the scam. If the amount is less than $950, misdemeanor charges are filed. The penalty can include a $1,000 fine and spend up to six months in county jail.

If the amount is greater than $950 and the prosecutor decides to stick to with a misdemeanor, it’s a potential $10,000 fine and year in a county jail.

In felony unemployment fraud cases, the amount must exceed $950. Being found guilty could result in up to a 5-year jail sentence and a $50,000 fine. In addition to the fines, the state demands that the money was stolen from the system be returned and adds a 30% interest rate to the total.

The best way to avoid an unemployment fraud charge is to be completely honest on your unemployment application.