The Difference Between Bench Warrants and Arrest Warrants

08 Aug The Difference Between Bench Warrants and Arrest Warrants 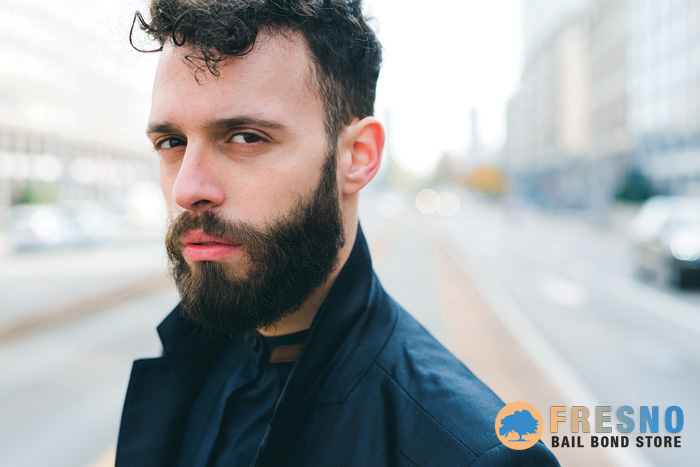 Many people don’t realize that bench warrants and arrest warrants are two different things. While both have the same end result, you get arrested, they’re handled in two very different ways.

What is an Arrest Warrant?

Before an arrest warrant can be issued, a judge has to sign off on the document. This happens when a new crime has taken place and the police present the judge with enough evidence that you could have been involved. The arrest warrant doesn’t mean that you’re guilty, it simply means that a judge agrees that the police have a legal right to require you to speak to them about the case.

What is a Bench Warrant?

A bench warrant is another warrant that gives law enforcement the right to arrest you but it’s not the same thing as an arrest warrant. Bench warrants are issued when you do something like fail to appear in court. Most police officers don’t actively go after people who have a bench warrant sworn out against them. A vast majority of people who have bench warrants issued for them are caught during traffic violations.

It’s not a bad idea to contact a criminal defense lawyer and ask for their help with the bench warrant. It’s likely that they will guide you through the process of contacting the court house and rescheduling.

If you suspect that a bench warrant has been issued for you, it’s in your best interest to be proactive about the situation. Rather than spending all of your time looking over your shoulder or stressing that each time you go a few miles over the speed limit you’ll be arrested, you should resolve yourself to settle the matter once and for all.

You won’t believe how much better you feel once you’ve resolved all the legal issues surrounding an outstanding warrant and are able to resume your life without having to worry about being arrested.