Strange Laws From The Golden State 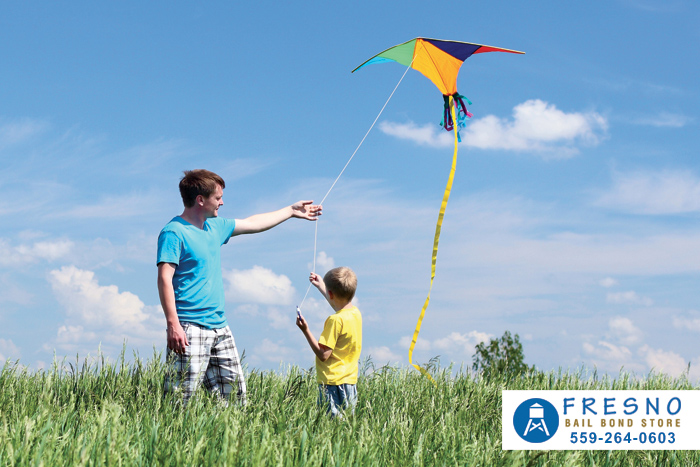 When people think about laws, they often think about sensible rules that make sense. However, it is important to remember that laws are made by people, and this means that some real nonsense can be made into actual laws that govern the people. This is true of every country, state and city. California is no exception.

The Golden State is home to its own bits of weirdness thanks to some odd laws. Many of these strange laws were created long ago, and as such, show their age. Others are a little more recent, and while it may be possible to see what the lawmaker was going for, the wording of the law isn’t quite right.

Why Are These Even Laws?

California became a state on September 9, 1850. Over the last 170 year period, a lot of laws have been enacted and removed across the state’s 160,000 square miles. Some of the laws have made sense, such as don’t steal from people and don’t kill each other. Others are a bit stranger. Some of the weird laws that are still technically active in California include:

What Are The Penalties?

With how easily some of these laws can be broken, some people may wonder what would happen to them if they did break any of these laws. Luckily, the enforceable laws are pretty unknown by most law enforcement agents. Even if they do know about these laws, no one in their right mind would fault someone for breaking these laws.

The only law on the above list that will result in penalties, and rightfully so, is detonating a nuclear device within Chico city limits. However, the consequences for doing so will probably be more than just a $500 fine. The person will have to pay at least $500.

These Laws Are Still In The Books

What seems to happen with a lot of these odd laws, is that they just get laughed at and forgotten. No one in this day and age is going to fine someone for wearing cowboy boots when they don’t own a cow or arrest a woman for wearing high heels. Most of these laws are so outlandish that a person has nothing to worry about. These laws serve only as jokes at this point.