Shaming Parents Who Are Behind On Child Support Payments 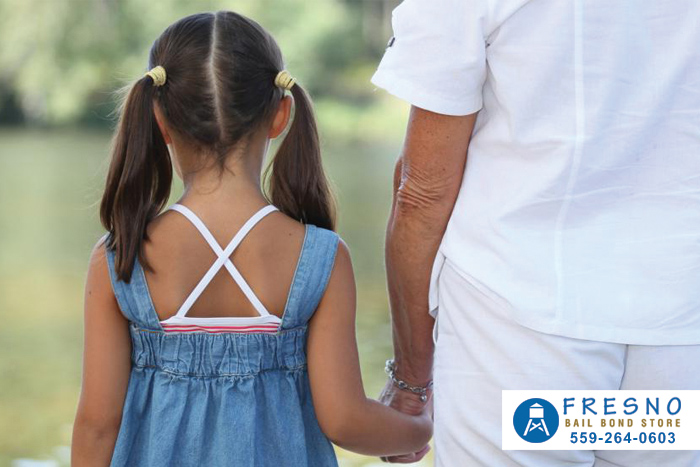 29 Apr Shaming Parents Who Are Behind On Child Support Payments

Getting a divorce can be a pretty ugly mess, especially when children are involved. Custody battles can be terrible, and can cause rifts between both parents that can last a lifetime. However, those differences should be put aside for the sake of the children, no matter which parent they end up with. After all, by having kids, both parents signed on to the job of taking care and raising them.

Unfortunately, this doesn’t always happen after a divorce. Even though a parent may have lost custody of their children, they still usually have to pay some form of child support because children are expensive. If a parent doesn’t pay that money, the other parent will struggle to provide their children with what they need. This isn’t fair to the kids, which is why some California lawmakers are looking into ways to ensure that parents always pay their child support.

In an effort to ensure that kids always get the support they need from their parents, some lawmakers here in California have authored a new bill. Under this new bill, some parents who are behind on their child support payments might get some extra encouragement to start making those payments.

Assembly Bill (AB) 1498 was authored by California Assemblyman Tom Lackey and introduced to the State Assembly earlier this year. The bill proposes creating a new website that would publicly display important information about parents who are behind on their child support using a similar method that a few other states have adopted.

Some of the information that would be on display includes:

For starters, the ex-spouse of the parent would have to okay the act of putting the other parent on the site, since it could draw unwanted attention towards the children. On top of that, only parents who owe more than $5,000, have been delinquent for a minimum of 12 months, and have not made a payment in 6 months. The parent cannot be going through any financial trouble, such as bankruptcy or be locked up in jail or prison to be eligible to be placed on the website.

This proposed bill, of course, has supporters and opponents. There are those who deserved this type of shaming, if a parent isn’t doing their part in taking care of their child. However, there are those who argue that this is taking things too far.

The Consequences As They Are Now

Some of the consequences for falling behind on child support include:

In cases where the parent has the money for the child support, but refuses to pay it, that parent could face legal trouble and jail time.

Paying child support is a very big deal. In theory, it is money that would have been there had the parents not become separated in the first place. That money is meant to ensure that the child is provided with everything he or she needs growing up. That is why it is such a big deal when a parent falls behind on child support payments, and why lawmakers here in California are looking for more ways to ensure that parents keep up with parenting.

Lawmakers like Assemblyman Lackey hope that by publicly shaming parents who are behind on their child support payments, the parent will be more likely to avoid falling behind and work harder at making up those payments. The idea is to use peer pressure them with a purpose.

What do you think of this proposed bill?

Is this a good thing, or are lawmakers taking things too far? Let us know what you think in the comments down below.