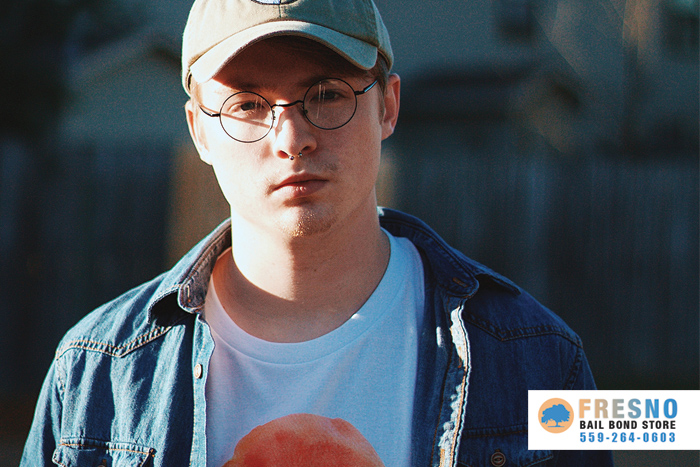 If you ever had to bail yourself or a loved one out of jail, you know how expensive it can be. It can be a few thousand for the less serious crimes, but for more serious crimes and repeat offenders, bail can be tens of thousands or even hundreds of thousands of dollars. For some cases, like big cases you have seen covered by the media, bail can be in the millions! Here are some of those cases you may have heard a little about, but maybe not how expensive bail was:

BERNARD “BERNIE” MADOFF – $10 MILLION
Madoff managed to pay his $10 million bail in 2008; he was arrested for operating a $50 billion Ponzi fraud scheme. A few months later though, his bail was revoked and he was declared a flight risk.

CHRISTOPHER WILLIAMS – $100 MILLION
Williams was accused of second-degree murder, carjacking, and aggravated robbery. His bail was set at $100 million in 2010 by a Tennessee judge.

ROBERT DURST – $3 BILLION
Durst was accused of murdering his elderly neighbor in 2003. His bail was set at $3 billion – $1 billion for a bond jumping charge and $2 billion for tampering with evidence. The bail was eventually lowered in appeals court.

No matter how expensive bail can get, a bail bond can always drastically reduce the amount paid and relieve the defendant and their loved ones of some of the financial stress. Although the bail bond premium, 10% of the full bail amount, is not refunded like cash bail, it does come with a payment plan. For most people, this is the ideal method to posting bail.

Learn about bail bonds by contacting Fresno Bail Bond Store online or at 559-264-0603. Consultation with one of our expert bail agents is FREE. So feel free to ask any bail questions you may have, and they will gladly answer them for you. Inquire about cheap bail bonds and bail bond discount we offer. We are available 24 hours a day, 7 days a week. Call us anytime!

For a FREE consultation or if you have any questions regarding bail bonds, call Fresno Bail Bond Store at 559-264-0603 or Chat With Us now.