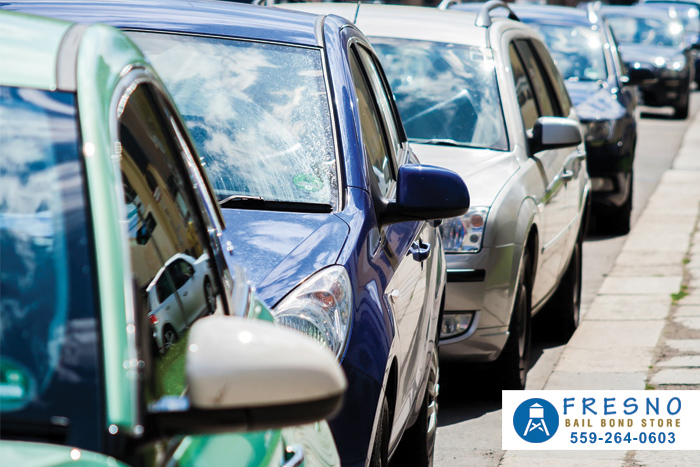 One of the great things about our government is how laws can change. As our country grows and beliefs and ideas changes, our laws can adapt with the times. This has been done countless times over the course of America’s history and it continues to happen to this very day. In fact, an interesting change has recently taken place in regards to parking violations.

Most cities have pretty strict guidelines on when, where, and how residents can park their cars. These rules can change from city to city, and even street to street. However, the results are always pretty much the same: a small fine and/or the possibility of being towed.

Different cities and law enforcement agencies have different methods for how they monitor parking on city streets. However, thanks to a new court ruling, one method will have to be dropped, in some states anyways, since a court decided it threatens a person’s constitutional rights.

Why Do The Rules Exist?

When it comes to why these strict rules exist for parking, it boils down either to safety or fairness. For instance, parking in front of a fire hydrant can pose a danger in the event that a fire breaks out nearby and fire fighters need access to the hydrant. Similarly, double parking, the act of parking a car parallel to a car that is parked along a curb, can be dangerous since it often places a car in the way of traffic.

Since parking spots are such a rare commodity in cities, many areas often pose time limits for how long vehicles can be parked there. The idea here is to keep cars moving out of the way in order to allow new drivers to park their own vehicles.

Most of the time, cities enforce their parking laws via parking meters. These devices keep drivers on a time limit, and charge them accordingly if they exceed that limit. As helpful as these devices can be for cities, not every city out there has parking meters installed. After all, they can be very expensive to install. This leads to cities using older methods to monitor parking, such as using parking enforcement officers.

One method used to monitor parking is to mark tires of vehicles with chalk. Parking enforcement officers use the chalk to signal how long cars have been parked. This helps them determine when a vehicle has been stationary for too long. However, the Sixth Circuit Court of Appeals has determined that this method of parking enforcement is unconstitutional.

The court determined that the method invaded a person’s constitutional rights since the marking of the chalk was similar to a warrantless search of a citizen’s possessions. The search is unwarranted since there is no clear proof that the driver of the vehicle will break the law, there is only and assumption that the driver might break the law. This decision was reached largely due to the fact that this sort of enforcement seemed to be more focused on raising revenue for the city rather than enforcing safety.

This decision means that in the states of Michigan, Ohio, Kentucky, and Tennessee, parking enforcement officers will no longer legally be allowed to chalk vehicles tires as a way to determine if a car has overstayed its welcome in that particular spot.

How Will This Ruling Affect California?

While this recent court ruling does not directly affect the state of California, one can safely assume that other states will be taking notice of this event. The state of California is well known for being forward thinking, and this could very well become a law in the state in future. If that were the case, law enforcement agencies would have to rely on parking meters to determine if a car has been parked in a spot for too long.

What do think of this court ruling, is chalking a vehicles tire to monitor how long it has been parked unconstitutional?

Should California and other states adopt a similar ruling? Let us know what you think in the comments down below.