Pay Attention To Your Surroundings 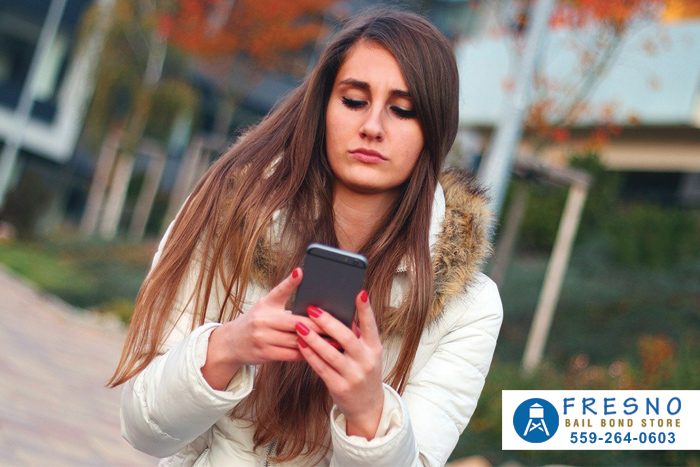 09 Dec Pay Attention To Your Surroundings

Smart devices and cellphones have greatly impacted society. It used to be, if someone wanted information, they needed to look it up in a book. If they wanted to talk someone, they need to write a letter or find a land line. Now, with all of this wireless technology, people can access the world whenever they want.

The power to do this can be very addicting, so much so that people often struggle with putting the devices down when they should. Trying to do other tasks while on the phone can be dangerous, even if the other task is as simple as walking.

Using a cellphone can be very attention grabbing. People may think they are capable of multitasking with a cellphone, but they often fail to realize how their other tasks may suffer from the split attention. This distraction is why it is illegal to use a cellphone while driving.

Using a cellphone to browse the web or text while walking can be dangerous for the person. They are often more focused on the little screen and don’t see what they are walking into. There are thousands of videos online of people walking into poles or stumbling into fountains because they were on their phone.

Aside from the obvious problem of not watching where a person is walking, there are additional concerns. The people around phone users have begun to take notice of how little they are paying attention. This is not a good thing. Bad people have realized that it is easy to sneak up on and attack distracted walkers. There have been numerous cases of people being attacked or robbed simply because they were walking while using a cellphone. They were too distracted to see the thief or attacker coming. This is just another reason to not use a cellphone while walking.

In an effort to keep people safe, some cities have begun enacting laws against distracted walking. These laws are often referred to as zombie laws due to how people using their cellphones while walking often shamble and stumble into things like zombies would.

These laws vary from city to city. Some completely outlaw the act of using a phone while walking. Others, only prohibit the act while crossing a street. Either way, both are obviously aimed at keeping people safe by making them pay attention.

Breaking these laws is often not a crime, and so results in no jail time, but a small fine. The fine is usually around $100.

To learn more and find out if your city has a zombie law, check your city’s local ordinances online.

Don’t Be Caught Off Guard

Knowing what lies around the next turn in life can be difficult, especially when a person has their head buried in their phone. Walking and using a cellphone can be a dangerous multitasking attempt. A person can very easily misstep and end up colliding with something they’d rather not bump into, such as a pole, fountain, or even a speeding car.

What’s more is that there are bad people out there who have picked up on this lack of attention and are using it to their advantage. If a person wants to avoid running into something or being snuck up on in broad daylight, then they need to put their phone down or stop walking until they are finished. Don’t try to do both at the same time.

What do you think of zombie laws that prohibit walking and using a cellphone at the same time?

Are they fair or is it cities taking too much control of a person’s life? Let us know what you think in the comments down below.