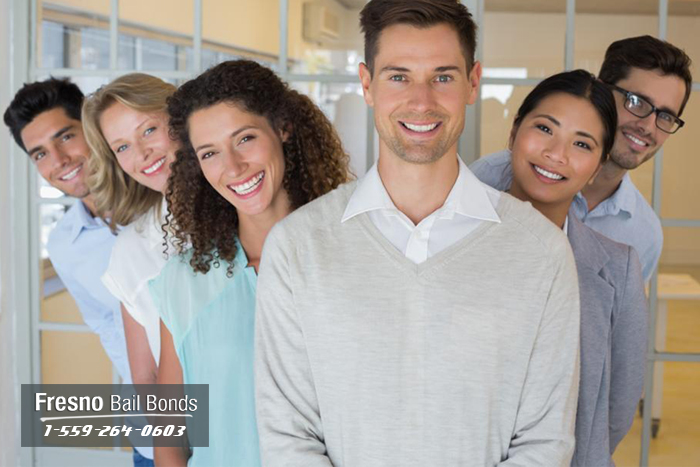 People usually have a basic understanding of bail bonds but they still have a lot of questions when they need to bail someone out of jail. At Fresno Bail Bond Store, our agents can answer any questions you might have, but we decided we would answer some of them for you here.

To learn more about bailing someone you care about out of jail, don’t hesitate to call Fresno Bail Bond Store at 559-264-0603. 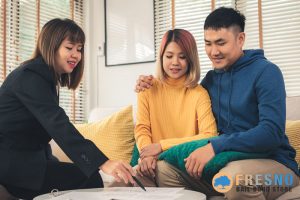 Looking back, it’s easy to see the early warning signs that you were dealing with a con artist who was ...
Read More 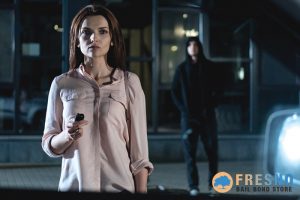 What Is Felony Stalking?

While everyone knows that stalking is a crime, few realize that it can be a felony or a misdemeanor (and ...
Read More 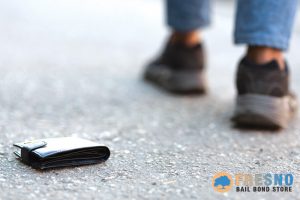 There’s something about seeing a lost item, it doesn’t matter if it’s a pair of decent gloves, a wallet or ...
Read More 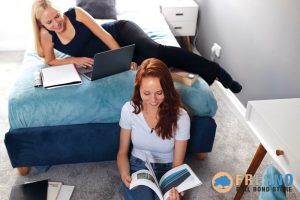 It’s the time of year when many young adults are preparing for their first semester of college. In most cases, ...
Read More 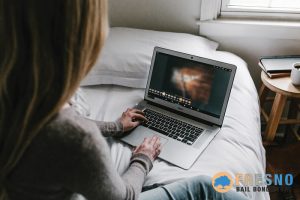 Can You Get Into Trouble For Using A Computer That Doesn’t Belong To You?

We’ve all done it from time to time. Grabbed a friend or family member’s laptop to check our email or ...
Read More 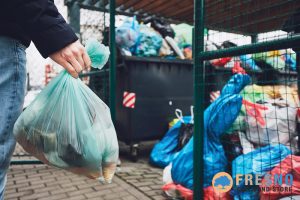 What Happens If You’re Caught Illegally Dumping Waste In California?

It is becoming increasingly uncommon to find piles of waste on both private and public land. One of the main ...
Read More 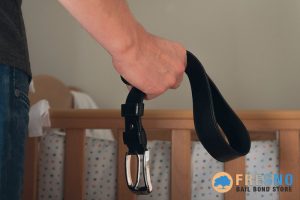 Domestic violence is a complex crime so it shouldn’t come as surprise to learn that the laws dealing with domestic ...
Read More 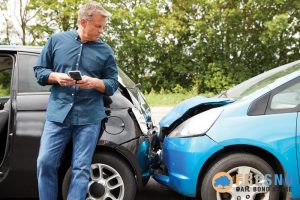 If you haven’t been in a car accident yet, you should consider yourself lucky. Considering how much time we spend ...
Read More