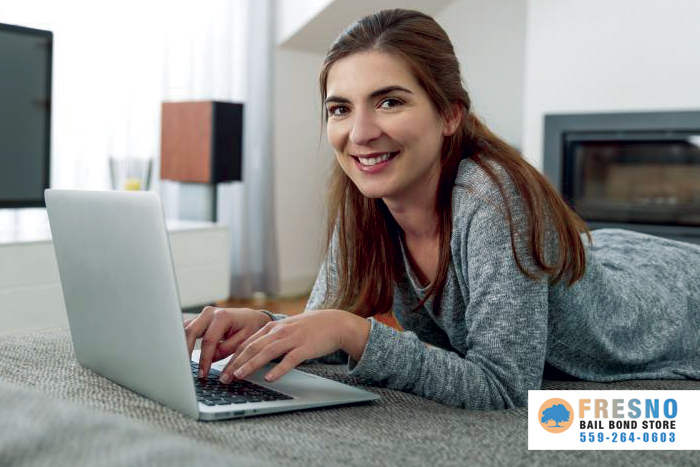 Whoever said that bail bonds are sketchy and for the lower class was wrong. Bail bonds are just as legitimate and equal as cash bail. There are different contingencies and requirements for both, but they get the job done. In fact, even rich people and celebrities use bail bonds rather than cash bail.

Truth be told, bail bonds are the more common method to posting bail. The reason more people choose bail bonds is because they like the idea of having a professional bail agent assisting them through the entire bail bond process. They want the customized payment plan used for paying for the bail bond. It makes bail bonds more affordable. They would rather pay 10% of the bail, rather than 100% it. They know their loved one will more than likely be freed from jail faster when using the bail bond, because they do not have to gather as much money for the payment.

Before you go assuming things and making too-quick a judgment on cash bail vs. bail bonds, get a FREE consultation from West Park Bail Bond Store by contacting us online or by calling 559-264-0603. Learn more about the bail bond process and see exactly how we can assist you with your bail bond needs. Ask about cheap bail bonds and discounts we offer to see if it applies to you. Doing your fair share of research first before committing to cash bail can benefit you. Bail bonds are available for anyone who needs them. Call us anytime, we’re open 24 hours a day, 7 days a week.

For a FREE consultation or if you have any questions regarding bail bonds, call West Park Bail Bond Store at 559-264-0603 or Chat With Us now.