LAPD Cracks Down On Street Takeovers 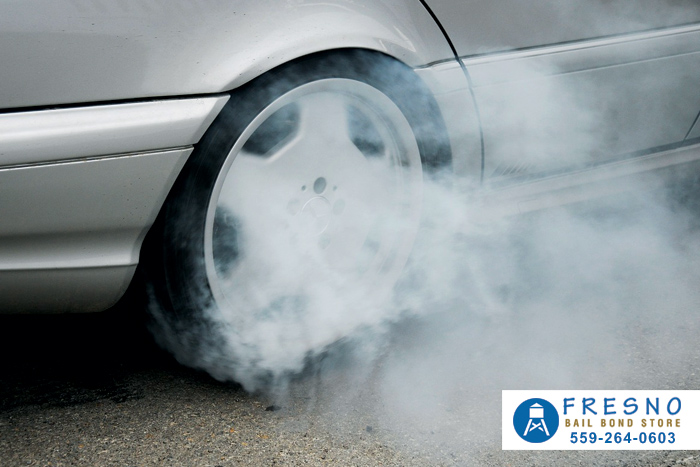 It is no secret that Los Angeles County has been experiencing an increase in dangerous vehicular activities this year. From street racing to takeovers, hundreds of people all over Southern California have been participating in this dangerous and illegal activity. In an effort to crack down on these activities, the Los Angeles Police Department (LAPD) created a street racing task force back in August.

Over the last month or so, there have been multiple incidents of large groups of people blocking of intersections and parking lots in order to perform dangerous stunts in front of large crowds. Nothing separates the vehicles from the bystanders, and several recorded instances show multiple people almost being hit by the vehicles.

These kinds of events are dangerous and illegal. Participants can be arrested and have their vehicles towed and impounded. This is what happened to a few individuals who were recently caught street racing. As far as charges go, people caught participating or even viewing illegal spectacles such as this can face:

These kinds of activities are illegal because they are dangerous. Under normal circumstances, a person may only be charged with reckless driving. However, if a bystander is hurt or killed, the driver could face assault with a deadly weapon charges and/or vehicular manslaughter charges. This is regardless if the accident was on purpose or not.

This is why the LAPD, as well as other law enforcement agencies, encourage safe driving. Nobody wants to get hurt, and nobody wants to be responsible for hurting someone else.