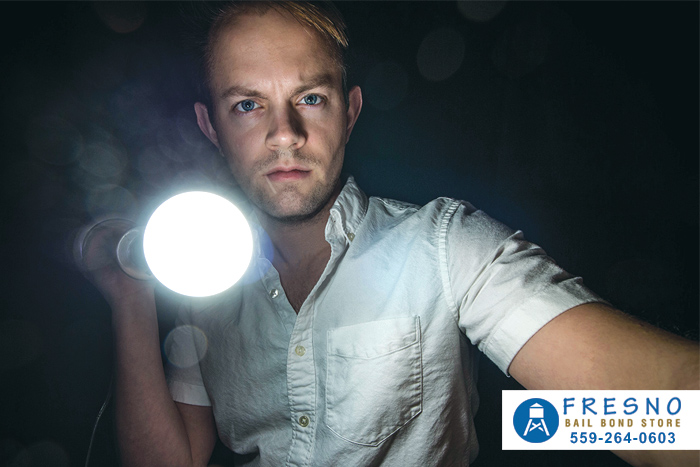 Everyone has the right to expect some privacy. No one wants to spend their time wondering if someone is peeking into windows, spying on them through their laptop’s webcam or using electronic gadgets to listen to private phone calls. California’s lawmakers understand your desired to keep your private life private which is why they have created detailed invasion of privacy laws.

Most of us assume that invasion of privacy is something that happens whenever someone inserts themselves into some aspect of our lives that we would prefer they not be involved with. The problem is that proving you didn’t want a person involved in that portion of your life isn’t always easy so California’s lawmakers tried to create a list of actions that constitute an invasion of privacy.

Appropriation Of Name Or Likeness

If you’re image, name or a caricature of you is used without your permission by a business as part of an advertising campaign, you’re a victim of appropriation of name or likeness. This is considered an invasion of privacy. The challenge most people have is proving that the business knowingly appropriated your image/likeness for economic gain. In this situation, proving your invasion of privacy case involves:

Invasion of privacy cases involving false light have increased since the internet and social media became a routine part of life. Legally, false light is basically a smear campaign. Proving this type of invasion of privacy case means showing the court that the defendant deliberately set out to ruin your reputation by spreading damaging and misleading information about you. This can include talking to journalists, spreading damaging rumors on social media, calling employers/friends/co-workers and telling them lies about you in a blatant attempt to hurt you. Most states require that you prove the defendant acted with deliberate malice.

Intrusion upon seclusion is what the average person thinks about when their thoughts turn to an invasion of privacy. This particular tort deals with issues such as the defendant tapping phone conversations without your permission, hiding hidden cameras in your home or peeping through windows.

While some public disclosure of private facts cases are cut and dry, others aren’t. If you’re accusing someone of this crime, you need to:

Getting charged with invasion of privacy in California isn’t a laughing matter. You could be found guilty of a misdemeanor and face up to 6 months in county jail and have to pay a $1,000 fine. 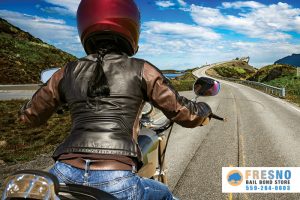 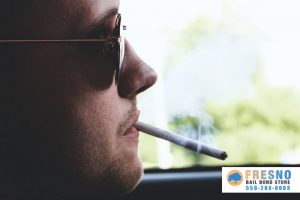 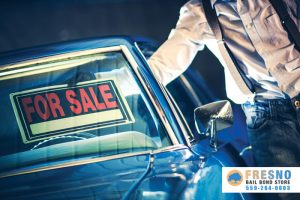 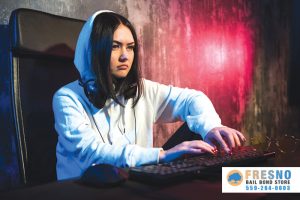 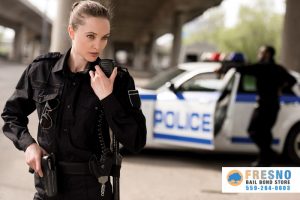 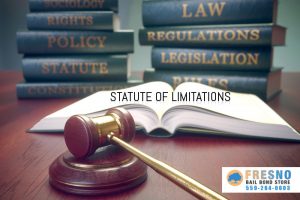 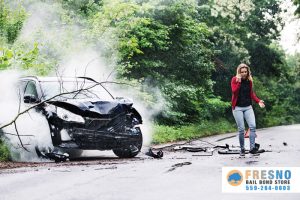 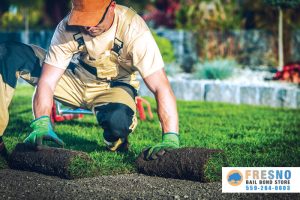