How To Handle A False Accusation Of A Crime 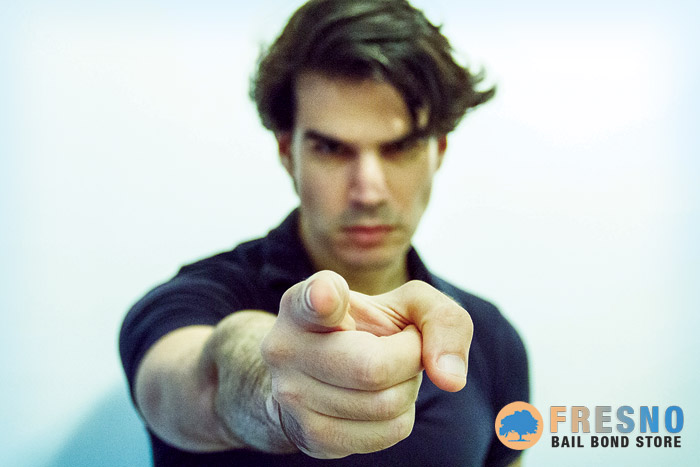 06 Oct How To Handle A False Accusation Of A Crime

One of the biggest fears most people have is that they will be falsely accused of a crime and the accusation will destroy their life.

It’s difficult to get a handle on how big a problem false accusations are for the judicial system, but the one thing everybody agrees on is that false accusations do happen. One lawyer estimates that about 30-40% of the cases they handled throughout their career involved a client who had either been falsely accused of a crime or had been over-charged for crimes.

Avoid the temptation to rant and rave and yell about false accusations. It is in your best interest to remain calm and listen to what the police have to say. While being upset is perfectly understandable, losing your temper will likely only result in you missing important details that you can use in your defense and could even lead to additional charges.

The second thing you need to do is forget any idea that you can resolve the matter by yourself. You need to contact an experienced criminal law lawyer and hire them as quickly as possible. Once you’ve hired your lawyer, make sure they are always present whenever you speak to the police. Let them know that you were falsely accused of the crime you’ve been charged with. Not only will your lawyer help you prepare a solid defense and navigate the complicated process, but they also have the tools and resources needed to get to the heart of the false accusations and will use the information they gain to get the charges dropped.

When it comes to false accusations, your first priority is proving your innocence. Once, you’ve done that, you and your lawyer can decide how you want to handle the person who made the false claims.

The most important thing to remember when you’re dealing with a false allegations case is that any communications between you and the person who falsely accused you must be handled by your lawyer. Any direct contact between you could jeopardize your case.