Has A Car Been Abandoned On Your Street? 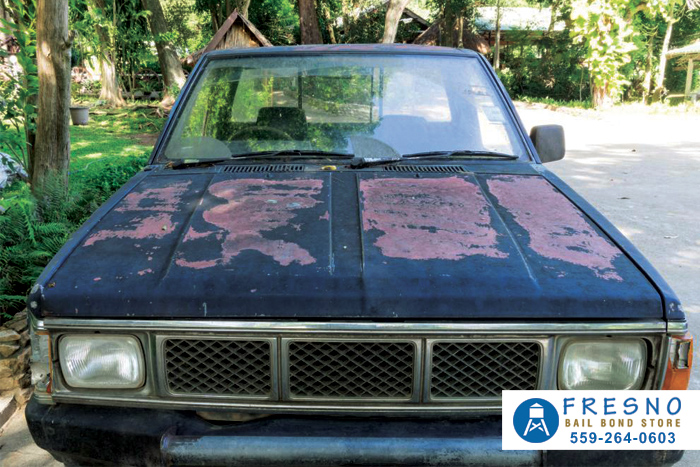 21 Jan Has A Car Been Abandoned On Your Street?

Cars are a huge part of everyone’s daily life. Most people have their own vehicle which helps them run errands, get the kids to school, and get them to work. Without a vehicle, getting around can quickly become a challenge. Instead of a person being able to run errands on their own schedule, they may need to follow the schedule of public transportation.

Despite all of the advantages of owning a car, some people don’t treat their vehicles very well. They don’t take care of the car, and when it inevitably breaks down, they abandon the vehicle. Often times, the vehicle is left in a less than desirable spot. The abandoned vehicle can get in the way of other people and quickly become an eyesore. This cause many people to question what kind of laws are there surrounding the abandonment of a vehicle.

When it comes to dealing with possibly abandoned vehicles, the first thing a person should do figure out what the local laws. Many cities and counties have their own laws regarding abandoned vehicles. Usually, the laws or ordinances define a vehicle as being parked on a city street for too long if the vehicle has been there for more than 72 hours.

The laws can also vary depending on if the vehicle is disabled, such as not having an engine, or if the vehicle is an RV or camper. Typically disabled vehicles are required to be either in a structure, such as a garage, or in a fenced yard.

The best place to look these laws up is checking the city or county’s website.

If a person lives in an apartment complex, or in a neighborhood with a homeowners association, they should look up the rules for the area. They may find something there that prohibits cars from being left out on the street for extended periods of time.

Try To Find The Owner

Once the person knows and understands the laws about leaving vehicles unattended, they should try to locate the owner of the vehicle. If the person can find the owner, they can try politely asking the person to move the vehicle because of the problems it is causing. They can also try giving a copy of the local laws or ordinances. Hopefully that will be the end of things. After all, the owner may not have known about the laws.

Something to remember is that a person does not have special rights to the public curb in front of their house. This means that anyone is allowed to park there. As long as that person is following the local laws, they are not required to move their vehicle just because it is in front of another person’s house.

If the person is breaking a local law, and refuses to move the vehicle, or the vehicle’s owner cannot be located, then the person may need to contact local law enforcement.

Some law enforcement agencies will tow vehicles once they have been informed of the vehicle being parked for too long. This is especially true if the vehicle has clearly been abandoned. In order for officers to do their job, they are going to need some information about the vehicle. This way, they know what they are looking for. Some of these things include:

That information will allow officers to find the right vehicle and determine if it needs to be towed or not. Often times they will tag the vehicle and if it is not moved in 24 hours, they will have it towed.

Despite a car’s usefulness, some people will simply abandon the vehicle once it stops working for them. If a person thinks that has happened near them, and the vehicle is in the way, they should look into local laws. Once they have done that, they can begin to determine if the car has truly been abandoned and if the local authorities need to be contacted. From there, the local police or sheriffs will be able to handle the situation.