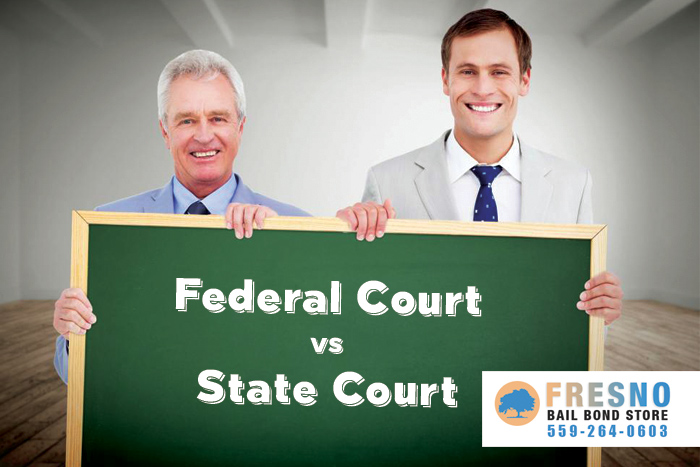 There are different types of court, but here we focus on the Federal and State court systems.

Most crimes are heard in state court. These are crimes we commonly, immediately think of (probably because we hear about them the most) such as arson, theft, rape and murder, etc. These crimes are investigated by state agents such as local police officers and county sheriffs and tried by local and state attorneys.

The crimes that go to federal court are generally ones that are in regard to some federal or national issue such as federal tax fraud or cross-state trafficking of contraband. Federal crimes are investigated by federal officers like the FBI and CIA and tried by federal attorneys. Federal court cases generally take a longer time to resolve because of its complexity.

As far as bail bond help goes, it doesn’t matter if the person is headed to federal court or state court. As long as the judge has granted bail during the arraignment, the person can apply for a bail bond from Corcoran Bail Bond Store and then be freed within a few hours. Get in touch with a bail agent from Corcoran Bail Bond Store and talk to them about securing a zero down bail bond. Our agents are available 24 hours a day, 7 days a week and are more than happy to answer any of your questions.

Don’t hesitate to call, consultation with Corcoran Bail Bond Store is always FREE, so call us at 559-264-0603 or Chat With Us now. 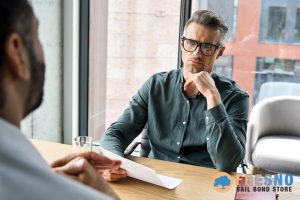 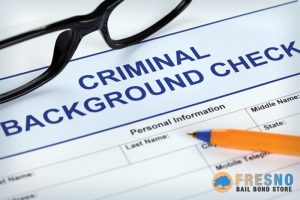 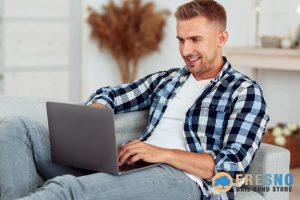 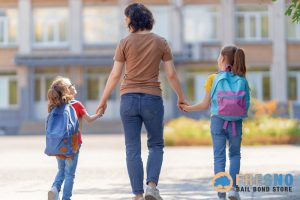