Does Rehab Reduce Your Sentence

25 Jul Does Rehab Reduce Your Sentence 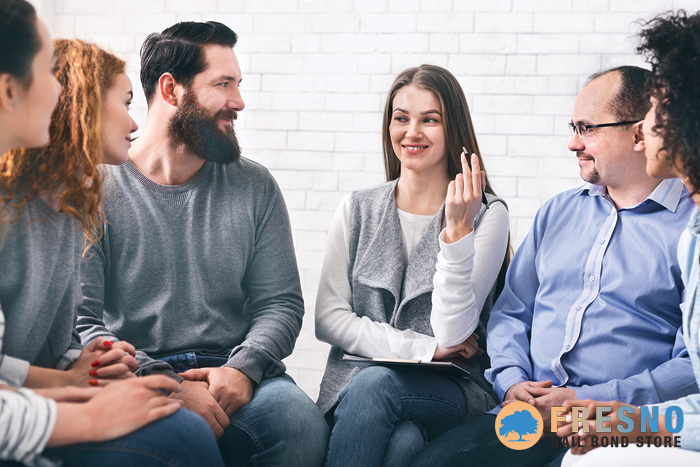 No one wants to go to prison. As soon as someone is initially booked and arrested, they suddenly realize how massive an impact a guilty conviction will have on their future. They often start wondering what they can do to make themselves look good and potentially reduce their sentence.

In drug and alcohol-related crimes, it’s common for the person to wonder if going to rehab prior to their conviction could result in a reduced sentence.

The biggest advantage to going into rehab before you’re officially sentenced is that the act of entering into treatment shows that you are serious about changing your life and that you have already taken the first steps. Many judges will likely take this obvious desire to change into consideration, particularly if this is the first time you’ve been in trouble with the law.

On the other hand, some crimes have a mandatory minimum sentence. In these cases, there’s very little the judge can do, even if you’ve already shown a desire to change and seek treatment.

If you’ve been arrested on drug-related charges and are wondering if a rehab program will lead to a reduced sentence, it’s in your best interest to discuss the matter with your lawyer. The other way to look at it is that entering rehab is likely going to improve your life and will greatly reduce the risk of you inadvertently doing anything to jeopardize your bail agreement.

If you have already been convicted of a drug-related crime and have been sentenced to probation which includes drug testing, it’s a good idea to enroll in a drug rehab program as quickly as possible, even if court-ordered drug rehab wasn’t part of your original sentencing. Being in the rehab program not only gets you clean but will also provide you with the tools needed to stay clean the entire time you’re on probation.