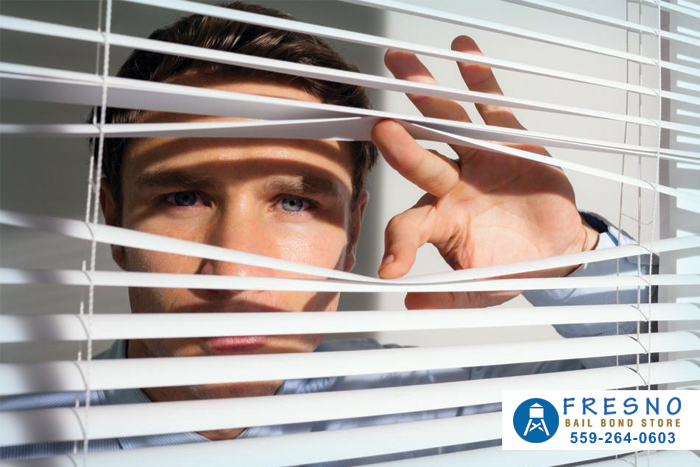 When a crime occurs and you’re around to witness it, do you have to report it to the police? Is it a moral obligation or a legal one? Most people don’t really know where the line is drawn. Sometimes no, you don’t legally have to report it, but other times, yes you do.

If you assisted another person in his or her crime, but did not actually commit the crime yourself, you can be charged if you know of the illegal plan and helped facilitate it. This can be disabling a security camera while the main suspect robs a bank.

Is it illegal to not report a crime? Does it matter if the crime has already taken place, or if you believe it is about to?

If you witness someone committing a violent crime (rape, sexual assault, etc.) against a child 14 years or younger, you must report the crime. Failure to do so can lead to jail time and/ or a fine for you.

There was a recent incident involving rape, Facebook, and what did or did not happen after the fact. An adolescent Chicago girl was raped by 5 or 6 males and the incident was streamed live on Facebook long enough for nearly 50 people to watch and know what was going on. None of those nearly 50 people reported the assault to the police. So, besides the males who attacked the girl, do those 50 or so people also get in trouble for witnessing it, but not speaking up?

Here is a closer look at what the laws say about bystanders who become witnesses to crimes.

These are a few examples in which a witness is legally obliged to report a crime. In these cases, it is a crime in itself to not report.

Can a person ever be liable for not calling the police if they witnessed a crime? 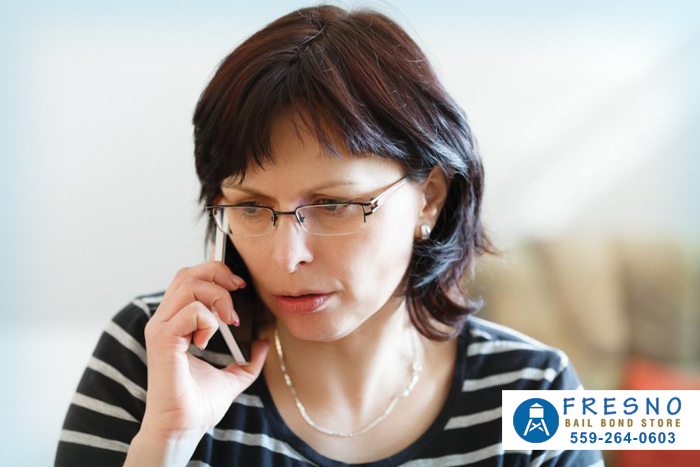 There may be no legal obligation to report a crime, but there may be a moral obligation to do so. This means that a person who witnesses a crime may report it because they believe it is the right thing to do. They may or may not know that they do not legally have to do it or that they will not get arrested for failing to reporting a crime. If they believe they should contact the police because what they witnessed was wrong and they want some type of justice, they will report it. This is their moral obligation.

When it comes to witnessing crimes online, there are complicating factors. For example, witnesses may not accurately assess what they saw online or what they saw online may be a fake or manipulated video. For California, the same law applies. Someone who witnesses a crime happening through an online channel is not required to report it, and they will not be arrested for failing to do so.

In either case, witnessing a crime in person or online, the police may still track witnesses down to question them. By this point, the police will know they did not report the crime, but they will not be arrested. The police just want to take down a statement of what the witness saw and heard.

So what’s your take? Have you ever witnessed a crime in action? What was going on?