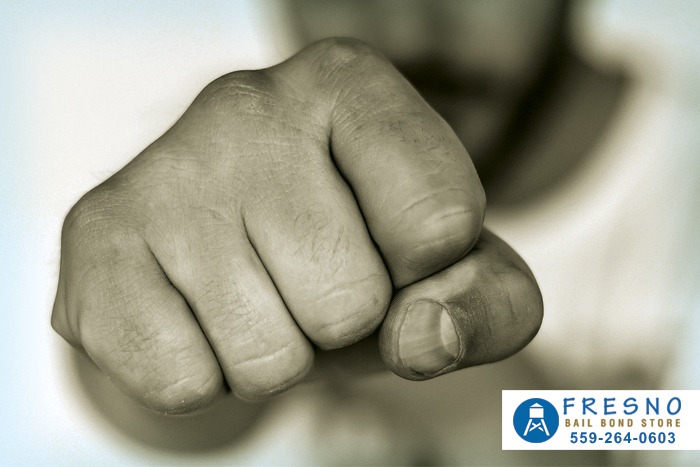 The last thing anyone wants is to be put in a dangerous situation where they need to defend themselves from an attacker. Unfortunately, this situation does happen on rare occasions. As if this wasn’t bad enough, there are some states in the US that don’t allow people to defend themselves with any means necessary. This means that in some states, a person who may have killed someone in self-defense, could actually face murder charges.

Due to this fact, a person needs to be aware of their state’s laws when it comes to self-defense, particularly stand your ground laws.

Here in California, the state does not have a stand your ground law, but it does have a Castle Doctrine. Penal Code 198.5 allows a person to use deadly force within their own home so long as certain worries arise. As long as all of the following occurs, a person is allowed to use deadly force to protect their home:

In those instances, a person can do whatever they need to in order to protect themselves and their loved ones from harm.

The problem with Penal Code 198.5 is that it only applies when a person is in their own home. It doesn’t give a person the right to defend themselves while out in public. This is where stand your ground laws come into play in other states. These laws grant a person the ability to do what they feel they need to in times of distress in order to protect themselves from an attacker.

California does not have a particular stand your ground law. However, California does recognize that there are times where a person may need to use deadly force in order to defend themselves. California Criminal Jury Instructions (CALCRIM) 505 and 506 instruct jurors to find defendants innocent of crimes such as homicide or assault if the person acted reasonably under the given circumstances, specifically:

As long as a person followed the above, they should be found innocent.

In some states, a person needs to run away from a threat before they are legally permitted to use deadly force. That is not the case in California. As long as a person is defending themselves from threat of injury or death, they can do whatever they reasonably feel they need to in order to survive.

Stand Your Ground Vs. Castle Defense

What do you think of California’s take on stand your ground laws and castle defense?

Should people be allowed to use reasonable, even deadly, force in order to defend themselves from an attacker? Let us know what you think in the comments down below.

about penal code 198.5, about self defense, affordable bail help in fresno, california stand you ground laws, fresno no down bail bonds, stand your ground vs castle defense, what is castle doctrine, when a person defends them themselves from threat of injury or death