CA Laws That Leave Us Scratching Our Heads

23 Feb CA Laws That Leave Us Scratching Our Heads 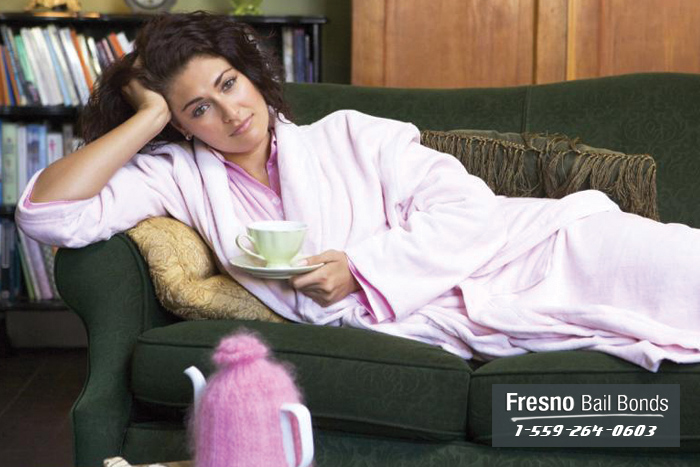 You think you’ve heard and seen the weirdest, strangest things like powdered eggs and an app that allows people to request another person, a stranger, to wait in line for them at a restaurant so they do not have to. Well, you haven’t seen this list of the oddest laws in California that is definitely up there on our list of “what, really?” Check them out:

These are some of our favorite but the list definitely goes on. Some of these laws have just been worded oddly and some are just plain weird and interesting.

Yes, these are current California laws. How strictly they’re enforced – we’re guessing not so strictly on most of these but technically you still can get in trouble for them.

We really don’t expect to have to bail anyone out of jail for many of these but if you or someone you know is arrested for breaking one of these odd California laws, our bail bonds will get you out of jail just as quickly as a bail bond for a “real” more serious crime.

Get information on our bail bonds by calling Fresno Bail Bond Store at 559-264-0603 or Chat With Us now and get your FREE consultation.