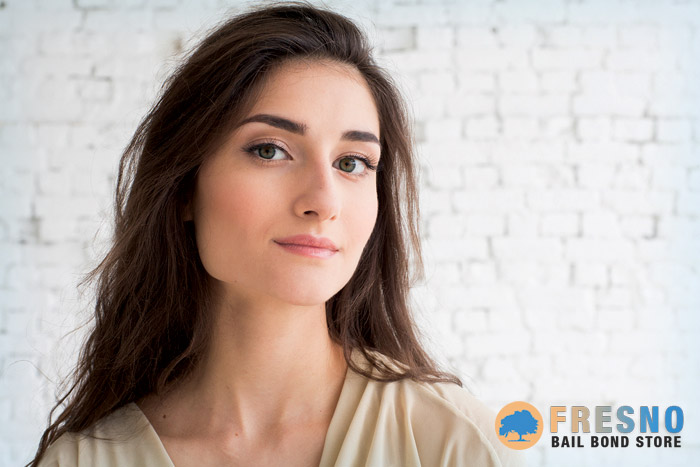 The great thing about the way our legal system is set up is that you don’t have to wait in jail while the prosecutors, defense attorneys and judges figure out how to handle your case. That’s good news since it can sometimes take a full year for a case to be resolved.

Paying bail doesn’t mean you can put the matter behind you. What paying bail does is allow you to leave jail so you can work, pay your bills and care for your family.

Here is a list of common California crimes and the amount of bail that is usually required for each one.

Don’t despair if you don’t have enough cash to cover your bail. That’s where Parlier Bail Bonds comes into play. We have an affordable, zero-interest bail bonds program that’s designed to help reunite you with your family as quickly as possible.

Call us today for a FREE consultation. We’re open 24/7 (including holidays) for your convenience. With us on your side, you can rest easy knowing that you’re in good hands.

Feel free to call Parlier Bail Bonds at 559-264-0603 or click the Chat With Us link. We’re always ready and willing to answer all of your questions! 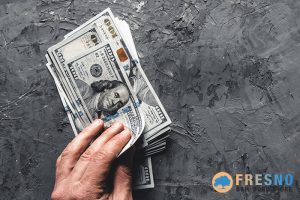 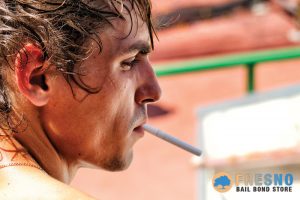 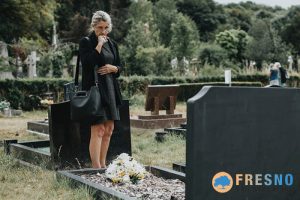 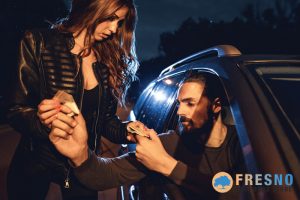